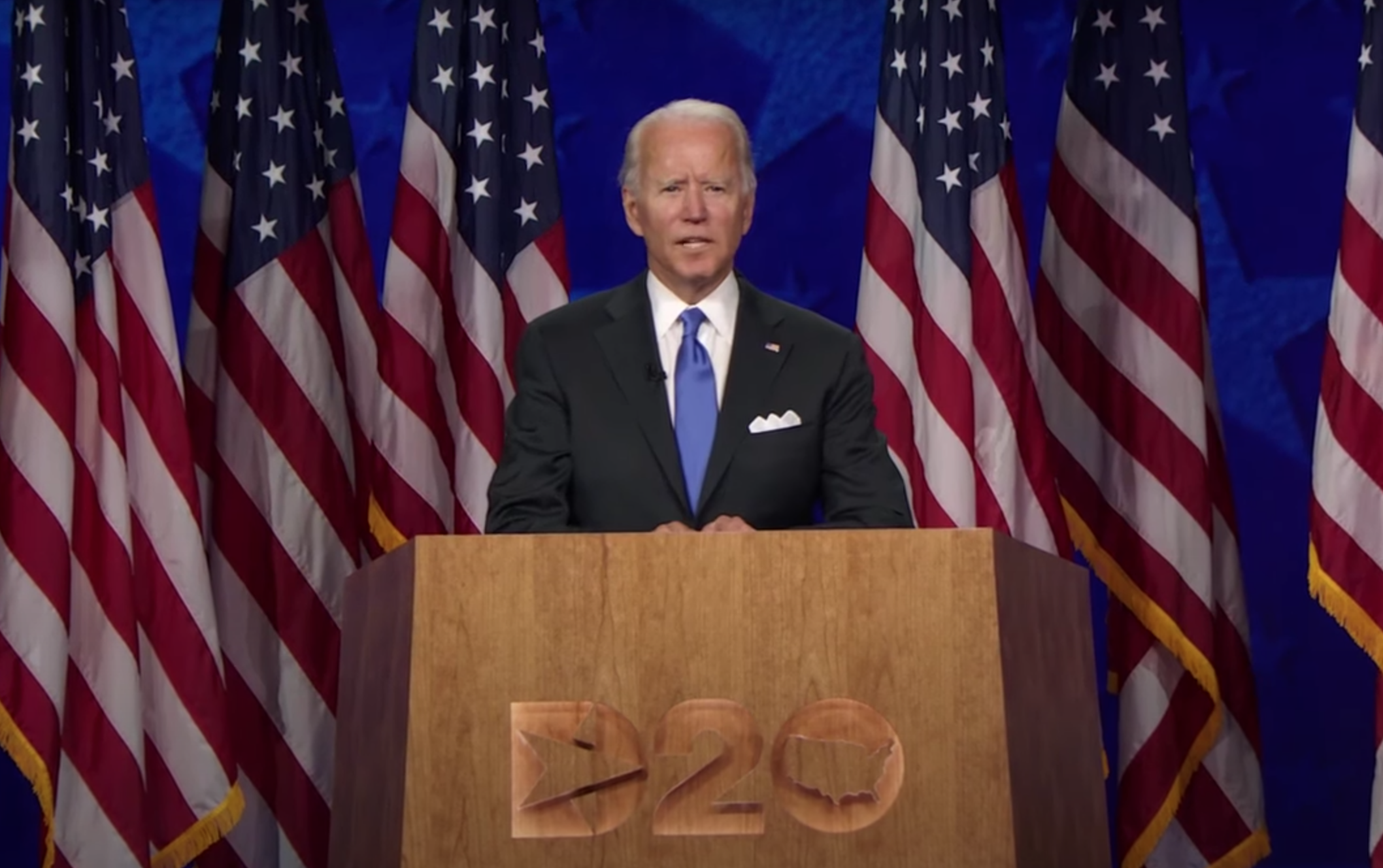 The Democratic Party is one of the two major, contemporary political parties in the United States. It was founded around 1828 by supporters of Andrew Jackson, making it the world’s oldest active political party.[12] Since the 1860s, its main political rival has been the Republican Party.

Before 1860, the Democratic Party supported limited government and state sovereignty while opposing a national bank and high tariffs. It split in two in 1860 over slavery and won the presidency only twice between 1860 and 1910. In the late 19th century, it continued to oppose high tariffs and had bitter internal debates on the gold standard. In the early 20th century, it supported progressive reforms and opposed imperialism, with Woodrow Wilson winning the White House in 1912 and 1916. Since Franklin D. Roosevelt and his New Deal coalition after 1932, the Democratic Party has promoted a social liberal platform.[3][13] The New Deal attracted strong support for the party from recent European immigrants, many of whom were Catholics based in the cities, but caused a decline of the party’s conservative pro-business wing.[14][15][16] Following the Civil Rights Act of 1964 and the Voting Rights Act of 1965, the core bases of the two parties shifted, with the Southern states becoming more reliably Republican in presidential politics and the Northeastern states becoming more reliably Democratic. The once-powerful labor union element became smaller after the 1970s, though the working class remains an important component of the Democratic base. Women, people living in urban areas, younger Americans, and college graduates, as well as most sexual, religious, and racial minorities, also tend to support the Democratic Party.[17][18][19][20]

Including the incumbent, Joe Biden, 16 Democrats have served as President of the United States. As of 2021, the party holds a federal government trifecta (the presidency and majorities in both the U.S. House and the U.S. Senate), as well as 23 state governorships, 18 state legislatures, 15 state government trifectas (the governorship and both legislative chambers), and the mayoralty of most major cities.[33] Three of the nine justices on the U.S. Supreme Court were appointed by Democratic presidents. By registered members, the Democratic Party is the largest party in the United States and the third largest in the world.[3]

More On the Democratic Party