“Representative Alexandria Ocasio-Cortez, a progressive Democrat from New York, argued that Democrats now have “two options” if they want to raise the federal minimum wage to $15 per hour—either disregard the Senate parliamentarian’s ruling or end the legislative filibuster.

The Senate’s parliamentarian ruled last week that the minimum wage hike would not be eligible to pass through the complicated budget reconciliation process. Democrats have turned to that process to push through President Joe Biden’s $1.9 trillion American Rescue Plan. Legislation passed through budget reconciliation requires only a simple majority to pass in the Senate, instead of the 60 votes generally required because of the legislative filibuster rule, and would not necessarily require any Republican support, given the upper chamber’s current makeup.” 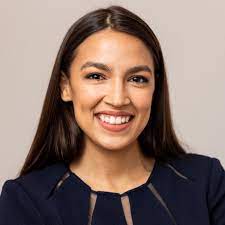 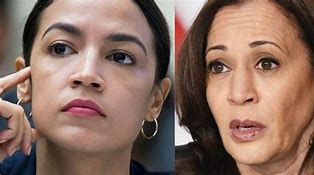