“Rep. Alexandria Ocasio-Cortez penned a long, emotional letter in which she explained her decision to vote “present” on a bill to fund Israel’s Iron Dome missile defense system. Ocasio-Cortez was seen crying after she switched her vote against the $1 billion bill to “present,” which essentially amounted to an abstention. The measure easily passed the House of Representatives, 420–9. In the letter, Ocasio-Cortez criticized the “deeply unjust” process to get the bill to the House floor and approved quickly as well as what she sees as the way so many in Washington are willing to go along with “unconditional aid to the Israeli government.”

Ocasio-Cortez’s three-page letter doesn’t ever explicitly lay out her reasons for switching from “no” to “present” but she suggested it had to do with what she said was the rush to vote and the consequences. “The reckless decision by House leadership to rush this controversial vote within a matter of hours and without true consideration created a tinderbox of vitriol, disingenuous framing, deeply racist accusations and depictions,” Ocasio-Cortez wrote in the letter addressed to residents of New York’s 14th Congressional District.” 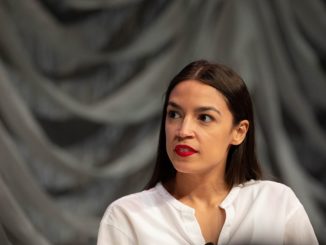 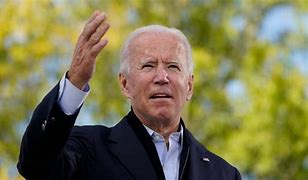 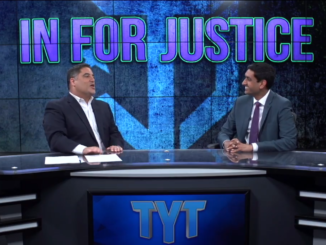 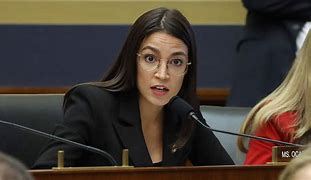 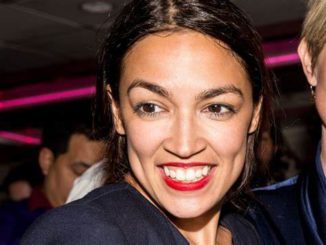 March 26, 2019 – Ocasio-Cortez Destroys Republicans With Her BEST Speech Yet 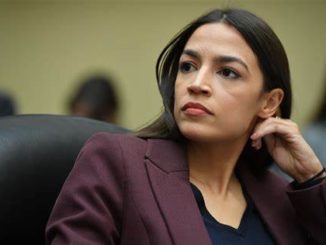