This has to be the best ad in the world against Joe Manchin that I have ever seen.  Watch and see if you agree.  Joe Manchin is corrupt and don’t care about the people of West Virginia.  Citizens of West Virginia wake up and research who you are voting for before voting.  Vote for people that do not take Corporate PAC Money.

In the early hours of August 11, the Senate voted to approve a $3.5 trillion budget resolution that would mark the nation’s most significant investment in the fight against climate change ever undertaken in the United States. Joe Manchin, D-W.Va., cast the tie-breaking vote.

The resolution’s approval kicked off a legislative process likely to last months, all of it hinging on Manchin’s continued support. Not long after casting his vote, he issued a public statement warning the bill’s backers not to take him for granted.

“Adding trillions of dollars more to nearly $29 trillion of national debt, without any consideration of the negative effects on our children and grandchildren, is one of those decisions that has become far too easy in Washington,” Manchin said. The month prior, he had specified that some of the climate-related provisions were “very, very disturbing.” 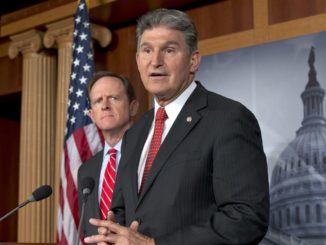 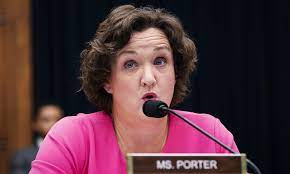 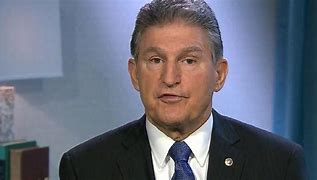 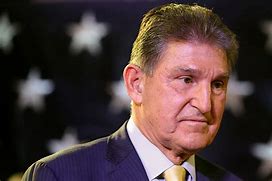 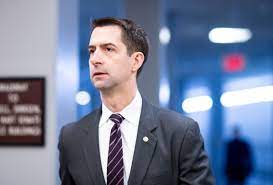 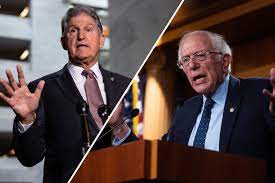 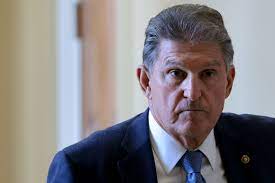 West Virginia Senator Joe Manchin (D) – Joe Manchin: If You Want A Child Tax Credit, GET BACK TO WORK!