Rep. Terri Sewell, D-Ala., questioned Acting Director of National Intelligence Joseph Maguire during a hearing Sept. 26 about a whistleblower complaint centered on a phone call between President Donald Trump and the president of Ukraine. Maguire, who drew criticism for not immediately releasing the complaint to Congress, was speaking for the first time publicly about the complaint, which helped spark an official impeachment inquiry from House Democrats. The White House released notes from the conversation Wednesday ahead of the hearing. 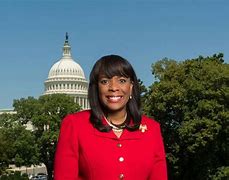 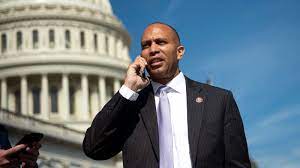