The House of Representatives voted to censure Paul Gosar today after he tweeted a violent anime edit that depicted him killing AOC and other Democrats, prompting him to tweet the video AGAIN just hours after the vote passed.

“Rep. Paul Gosar (R-AZ) retweeted the animated video that showed him killing Rep. Alexandria Ocasio-Cortez (D-NY) with a sword, within only an hour of the House voting to censure him for tweeting the clip in the first place. The mostly party-line, 223-207, vote to censure Gosar and also remove him from his House committee assignments was the first censure of a sitting member of Congress in over a decade.” 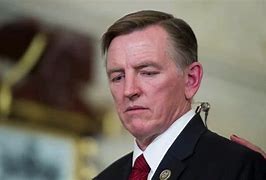 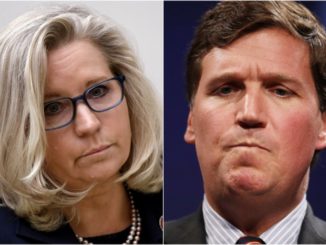