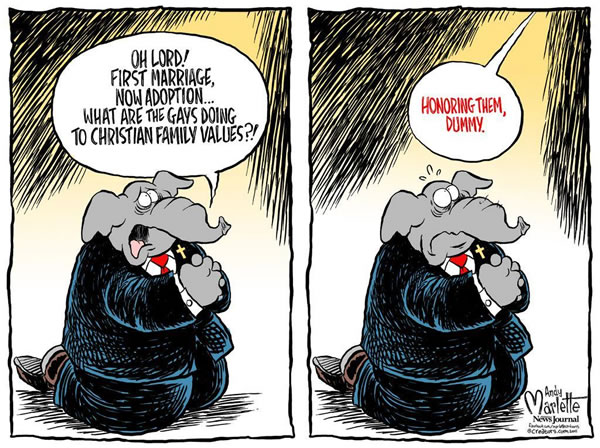 Familialism or familism is the ideology that puts priority on family and family values.[6] Familialism advocates for a welfare system where families, rather than the government, take responsibility for the care of their members.[6]

In the United States, the banner of family values has been used by social conservatives to express opposition to abortion, feminism, pornography, comprehensive sex education, divorce, homosexuality, same-sex marriage, civil unions, secularism, and atheism.[7] American conservative groups have made inroads promoting these policies in Africa since the early 2000s, describing them as African family values.[8]