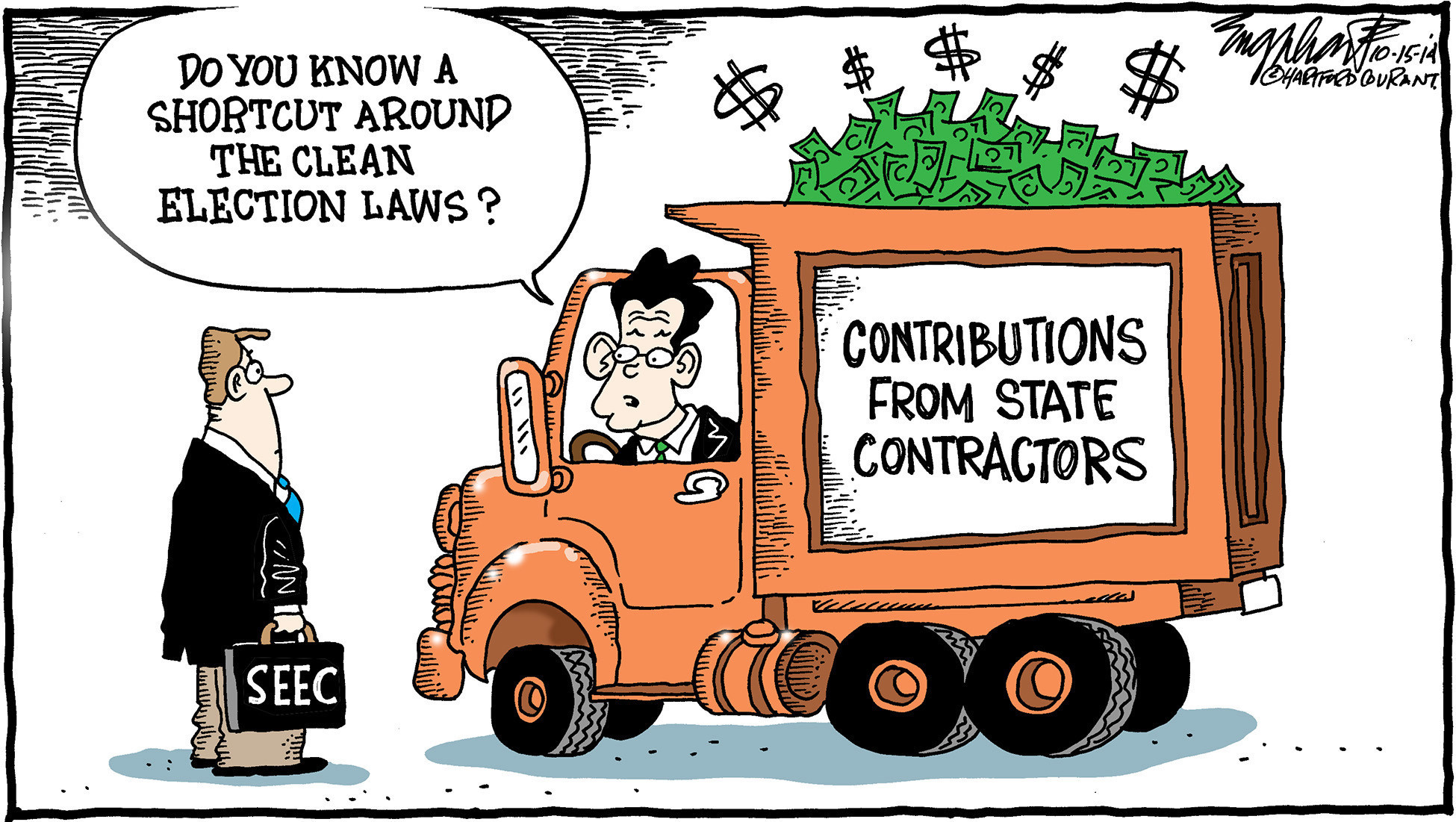 A question that was asked to most of the representative about Campaign Finance was:

Campaign Finance: Do you support the regulation of indirect campaign contributions from corporations and unions?

Anyone that answers this question with a “No” is corrupt and should not be an Elected Official.  The non-regulation is a way to legalized bribery which is a way to buy your representative so he/she can make laws that they can be use against you.  The Trump Tax cuts are a very good example of the corruption in our government.

The Federal Election Commission (FEC) is the independent regulatory agency charged with administering and enforcing the federal campaign finance law. The FEC has jurisdiction over the financing of campaigns for the U.S. House, Senate, Presidency and the Vice Presidency.