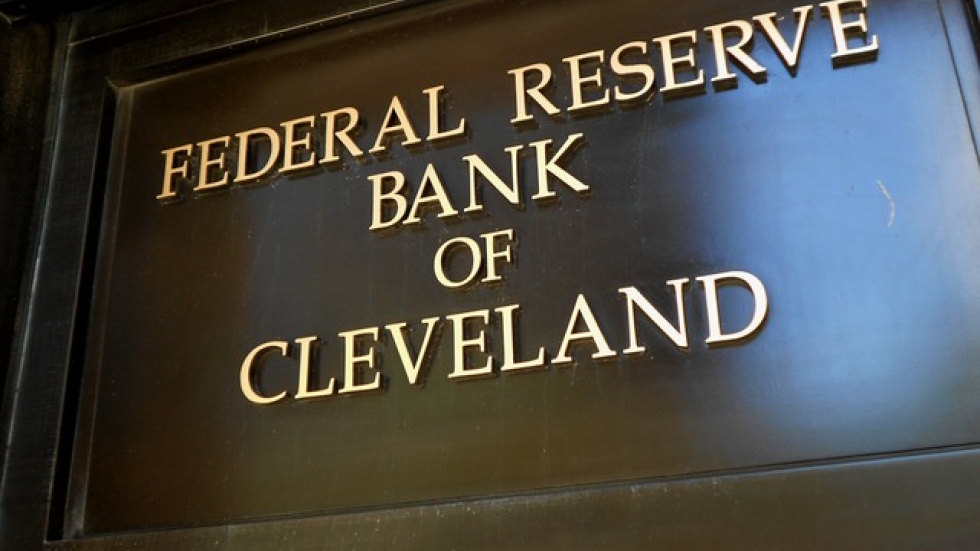 The U.S. Congress established three key objectives for monetary policy in the Federal Reserve Act: maximizing employment, stabilizing prices, and moderating long-term interest rates.[13] The first two objectives are sometimes referred to as the Federal Reserve’s dual mandate.[14] Its duties have expanded over the years, and currently also include supervising and regulating banks, maintaining the stability of the financial system, and providing financial services to depository institutions, the U.S. government, and foreign official institutions.[15] The Fed also conducts research into the economy and provides numerous publications, such as the Beige Book and the FRED database.

The Federal Reserve System is composed of several layers. It is governed by the presidentially appointed board of governors or Federal Reserve Board (FRB). Twelve regional Federal Reserve Banks, located in cities throughout the nation, regulate and oversee privately owned commercial banks.[16][17][18] Nationally chartered commercial banks are required to hold stock in, and can elect some of the board members of, the Federal Reserve Bank of their region. The Federal Open Market Committee (FOMC) sets monetary policy. It consists of all seven members of the board of governors and the twelve regional Federal Reserve Bank presidents, though only five bank presidents vote at a time (the president of the New York Fed and four others who rotate through one-year voting terms). There are also various advisory councils. Thus, the Federal Reserve System has both public and private components.[list 2] It has a structure unique among central banks, and is also unusual in that the United States Department of the Treasury, an entity outside of the central bank, prints the currency used.[23]

The federal government sets the salaries of the board’s seven governors, and it receives all the system’s annual profits, after dividends on member banks’ capital investments are paid, and an account surplus is maintained. In 2015, the Federal Reserve earned a net income of $100.2 billion and transferred $97.7 billion to the U.S. Treasury[24] and 2020 earnings were approximately $88.6 billion with remittances to the U.S. Treasury of $86.9 billion.[25] Although an instrument of the US Government, the Federal Reserve System considers itself “an independent central bank because its monetary policy decisions do not have to be approved by the President or by anyone else in the executive or legislative branches of government, it does not receive funding appropriated by Congress, and the terms of the members of the board of governors span multiple presidential and congressional terms.”[26]

More on the Federal Reserve