Over the years people have been put to death or on Death Row and later found out that they were innocent.  The Court System has corrupt people running it and will falsify or hide evident just to get a win on their personal life.  This happens and still happens today.   You should make sure that the person that you are voting for is against the Death Penalty before you vote for them. 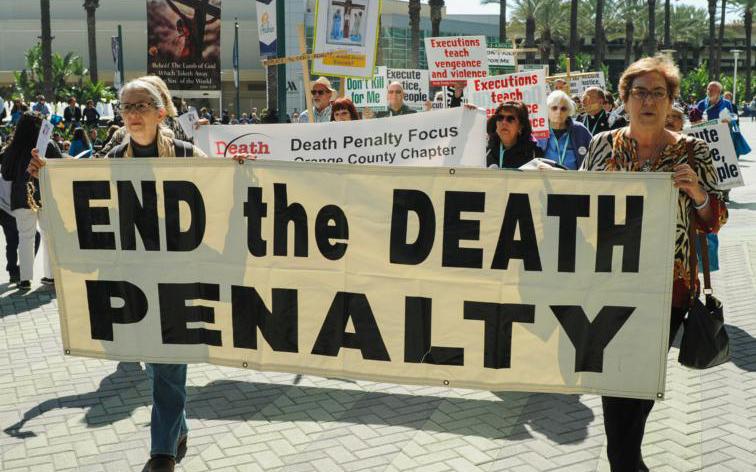 Capital punishment, also known as the death penalty, is a state-sanctioned practice of killing a person as a punishment for a crime. The sentence ordering that an offender is to be punished in such a manner is known as a death sentence, and the act of carrying out the sentence is known as an execution. A prisoner who has been sentenced to death and awaits execution is condemned and is commonly referred to as being “on death row“.

Crimes that are punishable by death are known as capital crimes, capital offenses, or capital felonies, and vary depending on the jurisdiction, but commonly include serious crimes against the person such as murder, mass murder, aggravated cases of rape (often including child sexual abuse), terrorism, aircraft hijacking, war crimes, crimes against humanity, and genocide, along with crimes against the state such as attempting to overthrow government, treason, espionage, sedition, and piracy, among other crimes. Also, in some cases, acts of recidivism, aggravated robbery, and kidnapping, in addition to drug trafficking, drug dealing, and drug possession, are capital crimes or enhancements.

More on the Death Penalty