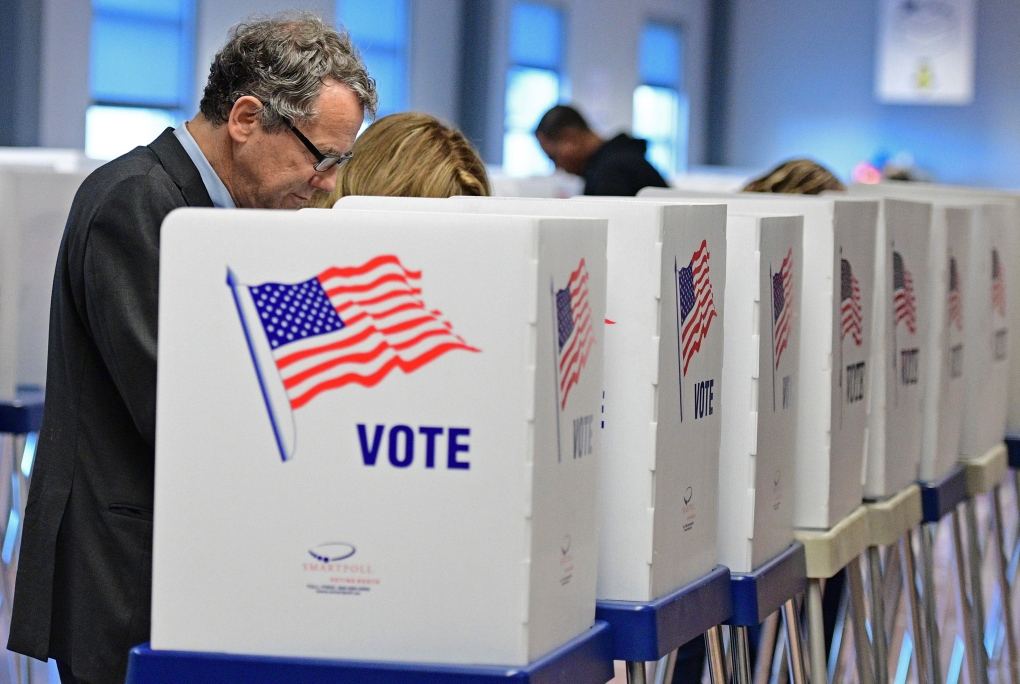 1,452 congressional candidates have declared for 2022

Here’s what’s in store for you as you start your day:

If you can believe it, the 2022 congressional midterm elections are less than one year away—and the races are already getting crowded! So far, Ballotpedia has tracked 1,452 candidates who have filed to run. Of those, 745 of those candidates are Republicans and while 576 are Democrats. There are 20 declared Libertarian candidates, and the remaining are Green Party, independents, or other parties.

Here are the states with the most declared congressional candidates:

Here are the states with the fewest declared congressional candidates:

In 2022, all 435 House members and 34 Senators are up for election. Democrats currently control both the House and Senate.

In the House, the Democrats have a 221-213 advantage with one vacancy. In the Senate, there are 50 Republicans, 48 Democrats, and two independents who caucus with Democrats. As Senate President, Vice President Kamala Harris (D) can vote to break ties.

As of Nov. 19, six Senators and 26 House members have announced they are not seeking re-election in 2022.

If you missed our preview a few days ago of the nascent 2022 U.S. Senate battleground races, you can find that here.